Vizrt, the world’s leading provider of visual storytelling tools for media content creators, brought the results of the world’s largest song contest to millions viewers with data driven graphics created for Segev Sport who is Vizrt’s partner in Israel, and rendered by the Viz Engine real-time graphics engine and video server. 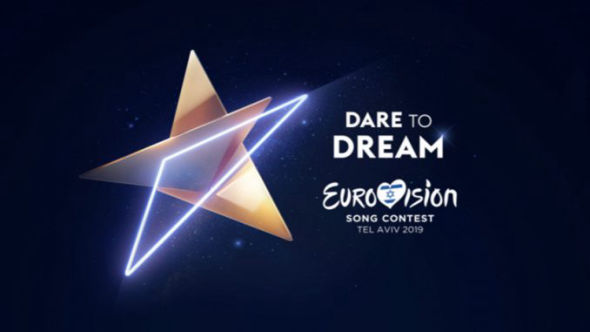 The Eurovision Song Competition graphics were powered by five Viz Engines. These included the lower third graphics and an on-screen scoreboard that was updated live from Tel Aviv, Israel—the site of this year’s event. As viewers voted for their favorite singers, Eurovision crews used GPI triggering to change the on-screen tallies within the graphics as they came in. 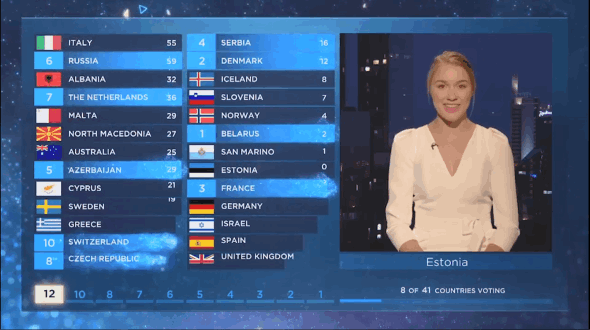 On site at the competition, the team from Segev Sport worked with the Eurovision team to synchronize the graphics with the set and lighting. They developed three different applications that were connected to a secure real-time voting platform provided by a company called Digame. A custom application platform developed by Segev Sport was directly connected to the Digame servers, allowing the production crew to retrieve the voting results in real-time and also providing a by-pass in case of server failure. There were none.

“This was one of the most challenging productions ever accomplished in Israel, the end result was amazing and Vizrt’s tools enabled the voting and graphics systems to work flawlessly,” said Nir Waidman, Segev Sport’s COO.

BACK TO MY PROJECTS READ ORIGINAL ARTICLE